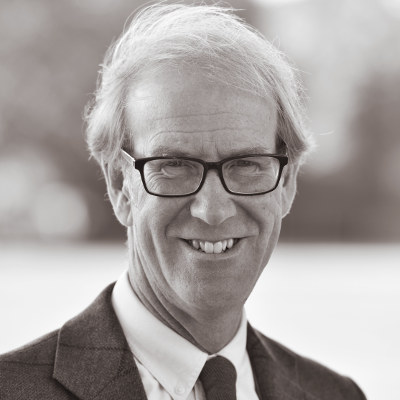 Peter has held posts in marketing and communications for various local companies for over 30 years. He has also enjoyed careers in teaching and community sponsorship. He is currently a history teacher, mainly teaching A Level courses, and a director of marketing for Ipswich School. He has been involved in local businesses since he moved to Ipswich in the 1980s and has been a tourism manager for Suffolk Coastal District Council, a marketing manager for BT and PR and Community Sponsorship manager at Eastern Electricity. He also worked as a Sustainability Manager for TXU. Formerly he was very involved with Business in the Arts and supported a number of local arts organisations; he was also a trustee of Relate. History, culture and environmental issues are areas of specific interest. 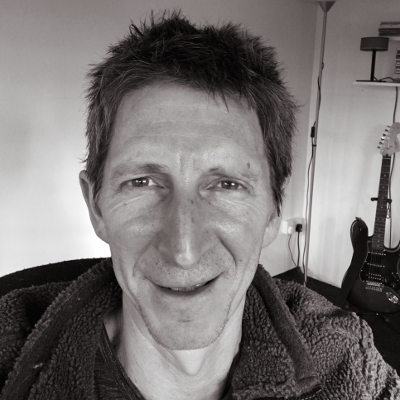 After 30 years programme directing the delivery of global IT infrastructure and services and leading transformational change initiatives, Tony is now applying himself to skills-based volunteering such as Advising clients at Citizens Advice. Tony has always been interested in local history and was delighted to support SAF. 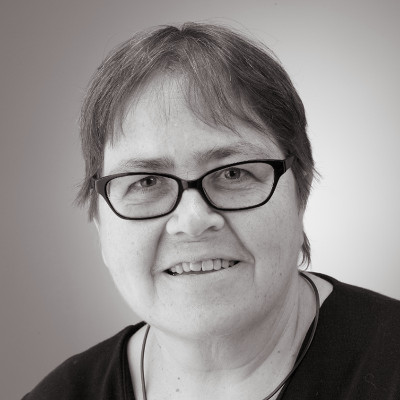 Jane is a partner at Kerseys Solicitors where she is Head of the Residential Property Department. Born in Ipswich, she qualified as a Solicitor in 1988 after obtaining a degree in law from the University of Hull. Jane is a borough councillor for Alexandra Ward in Ipswich, as well as being a trustee of a number of local organisations, including Ipswich Film Theatre, Northgate Foundation, and of course SAF. Jane was Mayor of Ipswich 2018-19 and is now Deputy Mayor. 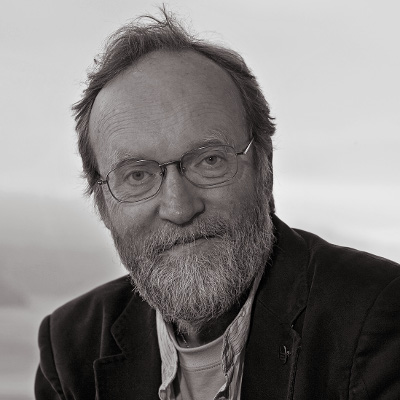 David worked in IT and finance in the construction industry until 2008. Now David is a part time advice session supervisor for Citizens Advice and Funds Manager for another charity. David also works as a self employed web developer and has, since 2008, gained a great deal of expertise in IT for charities. David presents The Rest of the World Show for ICR FM on Friday mornings and is local secretary for Mensa the high IQ society. David is pleased to be able to utilise his IT skills for SAF. 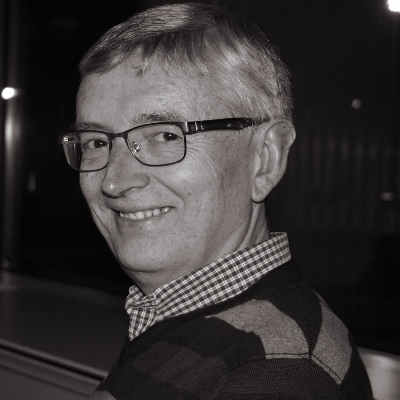 After 40 years working in IT Operations and Programme Management Paul now has the opportunity of pursuing his wider volunteering interests. Paul volunteers each week as an adviser in the local Citizens Advice office and in working parties for Suffolk Wildlife, mowing, coppicing, putting up fences, creating paths, etc.. Paul is also pleased to be supporting such an innovative project as the Suffolk Hold.